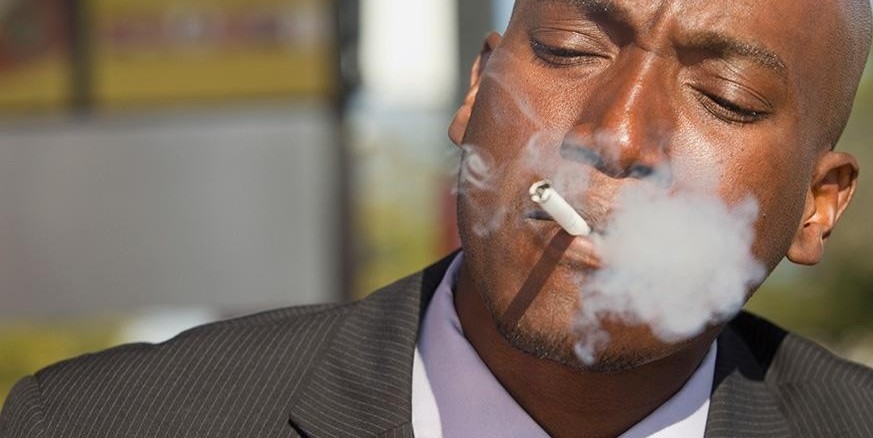 Most people, even smokers, have become aware that smoking is bad for the health.

In reality, most of the smoke from a burning cigarette doesn’t get sucked down into a smoker’s lungs – it escapes into the air, where it can be inhaled by anyone unfortunate enough to be nearby.

Second Hand Smoke (SHS) or Passive smoking is the inhalation of smoke or environmental tobacco smoke (ETS), by persons other than the intended “active” smoker.

Most exposure to second hand smoke occurs in homes and workplaces. Second hand smoke exposure also continues to occur in public places such as restaurants, bars, clubs, and casinos, as well as in vehicles.

Nathan, a Native American, never smoked cigarettes.
For eleven (11) years, he worked at a casino that allowed smoking. The exposure to second hand smoke caused him to develop allergies and serious infections that triggered asthma attacks, eventually causing permanent lung damage called bronchiectasis. “The casino was filled with smoke from so many people smoking,” he said. Breathing in other people’s smoke on a daily basis made his health so bad that he had to leave that job.
Nathan used to be active and athletic. He served in the Marines. He loved to participate in tribal dances. After getting sick, dancing just a few steps wore him out. Nathan hoped that sharing his story would help others understand how dangerous exposure to second hand smoke really is. Nathan’s lung damage led to his death on October 17, 2013. He was 54.