Dr M Majekodunmi studied medicine at the prestigious Trinity College University of Dublin, Ireland and graduated in 1941. Thereafter he took a post-graduate Diploma and Doctor of Medicine degree, he was the youngest African at the age of twenty-six to obtain this achievement. Prior to studying medicine, he read Logic and Philosophy as a first degree in 1939.

Upon Dr M Majekodunmi’s return to Nigeria, he worked as a Medical Officer in government Medical Units across many parts of the country until 1948, when he returned to Ireland for further post-graduate studies in Obstetrics and Gynaecology. Dr Majekodunmi obtained a Master of Obstetrics (MAO) degree awarded by Trinity College, Dublin. He held several other key positions amongst which were, Specialist Obstetrician and Gynaecologist at Massey Street Maternity Hospital, and General Hospital Lagos. Outside of medicine Dr Majekodunmi also held several eminent positions within the world of politics. 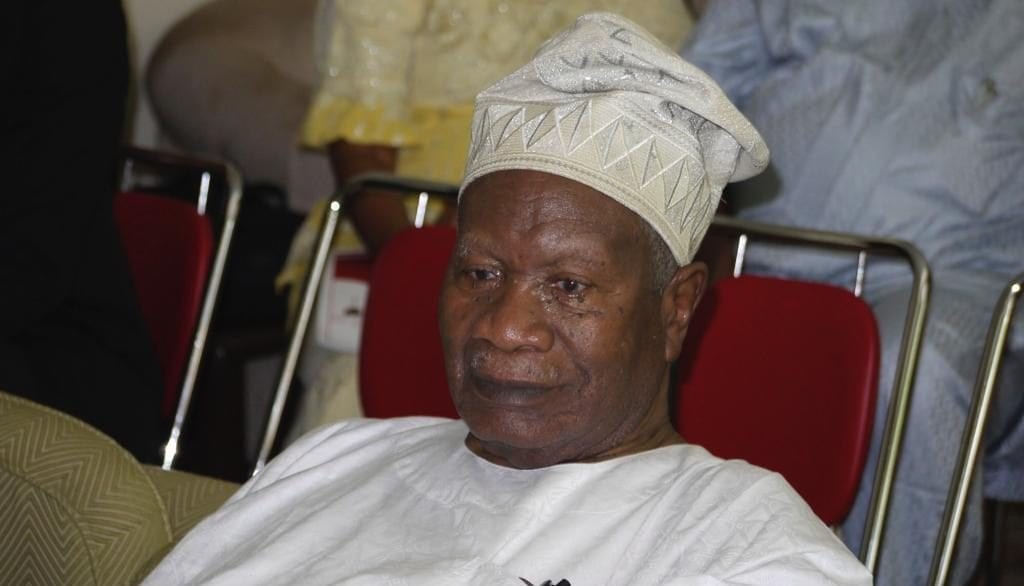 At St. Nicholas Hospital we foster, promote and practice ethical and evidence based medicine. Our staff are dedicated and committed to delivering professional services and outstanding hospitality. The services are provided for all individuals in accordance with their needs and with respect for culture diversity, tribe, religion, nationality, age, disability and without regard for financial status.

Dr M Majekodunmi achieved the prestigious status of Senator and Leader of the Senate in 1960, Minister of State for the Army, 1960-1961. Federal Minister of Health, 1961-1966 and Administrator for Western Region in 1962.

During his tenure as the Federal Minister of Health, Dr M Majekodumni introduced many concepts in public health policy in Nigeria which served the interests of the common man, he built Health Care Centres in all the 11 Wards of the Federal Territory of Lagos, he built the Lagos Island Maternity Hospital, he founded the Lagos University Medical School, and played a prominent role in the establishment of the Lagos University Teaching Hospital. In 1965, he was instrumental in the establishment of the Society of Obstetrics & Gynaecology of Nigeria and was its President from 1967 – 1974.

The original St. Nicholas Hospital was a converted dwelling house. It was registered as a private hospital on 29th July, 1952. From its inception it admitted mainly obstetrics, gynaecology and paediatric cases, thus the name St. Nicholas being the patron Saint of women and children.